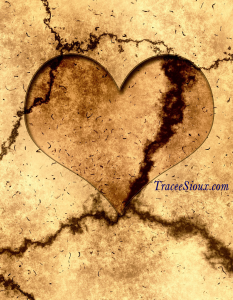 Sex. Touch. Love. This is one of women’s greatest power throughout history. Women—since Eve and throughout the Bible and every other religious and philosophical tradition—have used sex as power, both economic and healing.

Sexual ritual is recorded since the dawn of time with Adam and Eve clothing themselves with fig leaves and ancient religious people writing down practices of the Kama Sutra. The Sacred Whore is known to have been at the Temples of early Judaism and Christianity, practicing sexual religious rites to help men reach God.

Many say that men really have little access to God, until woman opens his heart though healing touch.

We have shamed women for our inherent sexual power. This feminine sexual power can be expressed through monogamy or through other non-traditional sexual contact.

Successful Women have always used this Sexual Power to get what they need and want. They have used it to encourage men to take responsibility for their offspring through marriage. They have used it to attain economic freedom in their lives whether by finding a husband who will provide for their families or by moving themselves up the corporate ladder.

Don’t be shamed, women. Don’t allow it. Sexual power is your birthright and you have every right and privilege to use it to attain anything you want.

How to be More Creative: White Space