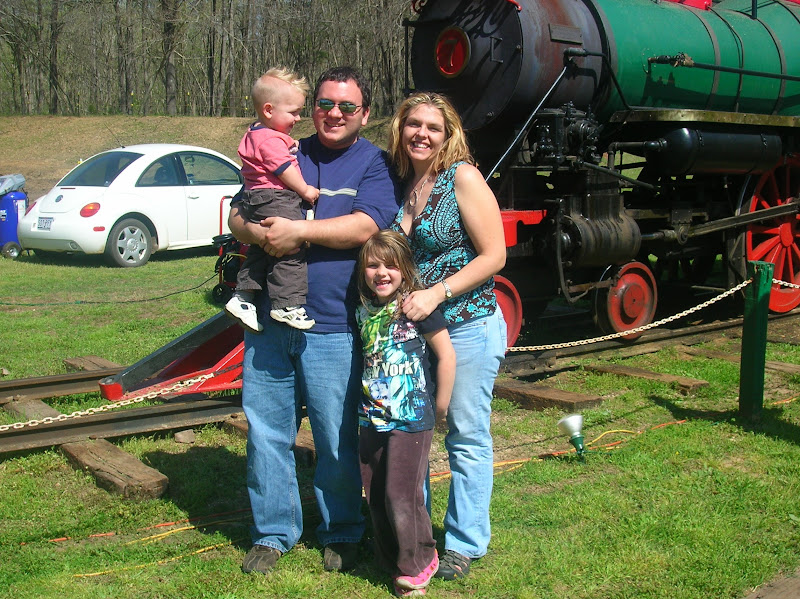 When considering things that go into raising a confident, strong daughter having the benefit of a great dad ranks right up there.

As I watched my husband twirl Ainsley around a dance floor Friday night – and even flip her around just like her Dancing With the Stars fantasy – I thought, She’s so lucky to have an exceptionally good dad.

Ainsley was an only child for 4 years and he never shied away from the traditionally “boy things” with her. Now that she has a brother, he does these things with both of them.

He wrestles with her nearly every day. He took her to Yankees and Mets games when we lived in NYC. He watched sports with her on TV. He takes her golfing with him. He supports her participation in athletics like soccer, t-ball and karate.

At the same time he always responds positively when she fishes for compliments about her beauty and fashion sense.

He never tells her she can’t accomplish anything because she is a girl.

He does dishes and helps cleans up around the house. He’s such a good example for what she can and should expect from a husband in her future.

He is gentle and loving with our son as well. Secure enough in his own masculinity to allow Zack to wear Mommy’s red pumps, carry his money around in his sister’s purse, or cuddle with a baby doll, without hysteria about turning him gay.

He prays with both kids most nights, teaching them how to access God and gives them a spiritual foundation.

He’s home with us most nights and weekends, so regularly that Ainsley almost experiences his occasional working late as a rejection or trauma. I miss Daddy, she’ll cry if he has to work late several days in a row. Often he’ll come home for the evening and return to work once they’ve gone to bed.

He is patient and firm, in a way I can’t seem to manage. They never question his authority, which makes me jealous and a little mad because it seems her hobby is to question mine.

I have very rarely seen him lose his cool, while I lose mine semi-regularly (see above paragraph for a simple explanation).

I have never once seen him raise his hand to her or speak an insulting or belittling word to her.

Happy Father’s Day, Honey. The kids and I nominate you Father of the Year.