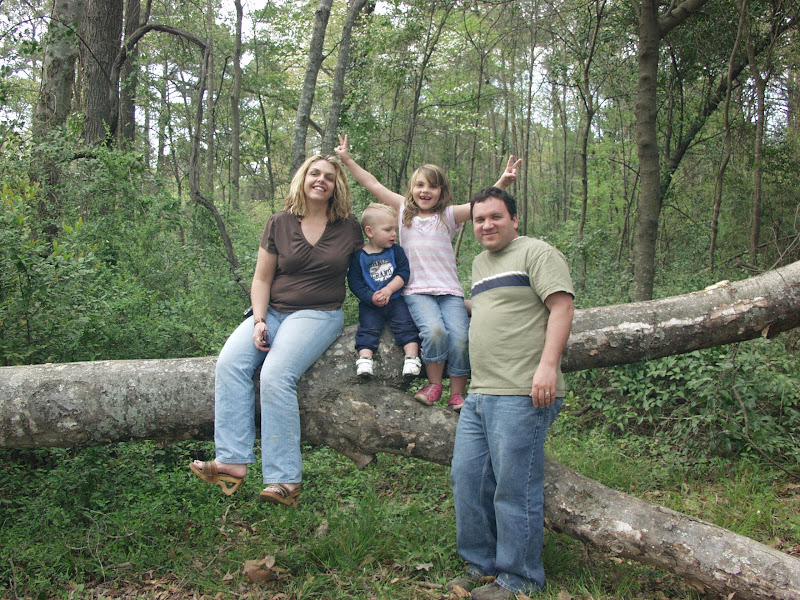 Hey Tracee, my neighbor said over the phone.

That’s what I thought. My friend just called me and said she said there is a a sex offender living at 708 Walnut Grove.

The new neighbor next door to me? Damn it, I looked it up before we bought this house.

Well, you never know who will move in.

Do you know who he is or what he did?

No, maybe he was really young. Maybe it was his girlfriend or something.

I’ll look it up tonight and see who and when and I’ll call you tomorrow.

According to the Dru Sjodin National Sex Offender Registry my new next door neighbor, with whom we share a fence, is a sex offender. His was convicted of first degree sexual assault against a 9-year-old girl. He served one year in juvenile detention.

My feelings about it would be less conflicted, except he was only 13 or 14. He’s only 19 now. But the gossip on the street is that the men in his family have a history of getting arrested for domestic violence and that his step-brother “accidentally” got hung by a noose.

I can’t help feeling compassion for someone making a mistake as a child and being held accountable for it for the rest of their life. Is that fair?

At the same time, I have researched the statistics and the recidivism rate – the likelihood for repeated offenses – in sex offenders is very high. It is also true that statistically, adult perpetrators start perpetrating when they are young teens.

Our options are limited.

It’s really a matter of what kind of prison I want to make my own kids live in. I can’t control his interaction in the neighborhood or restrict his freedom of movement. In our last neighborhood – not a good one with multiple sex offenders – the children were basically prisoners, unallowed to play in their own yards without direct supervision. It was depressing and sad – I hated it.

This is depressing and sad.

Do we have to stop letting my children play outside in their own back yard to protect them from a potential sexual deviant across the chain-link fence?

If I do nothing, and hope it was a childhood mistake, and continue to let my daughter play on the street with the other kids her age, will we look like an incompetent parents if we end up on Dr. Phil because we were wrong?