This article was originally published on Body Impolitic. 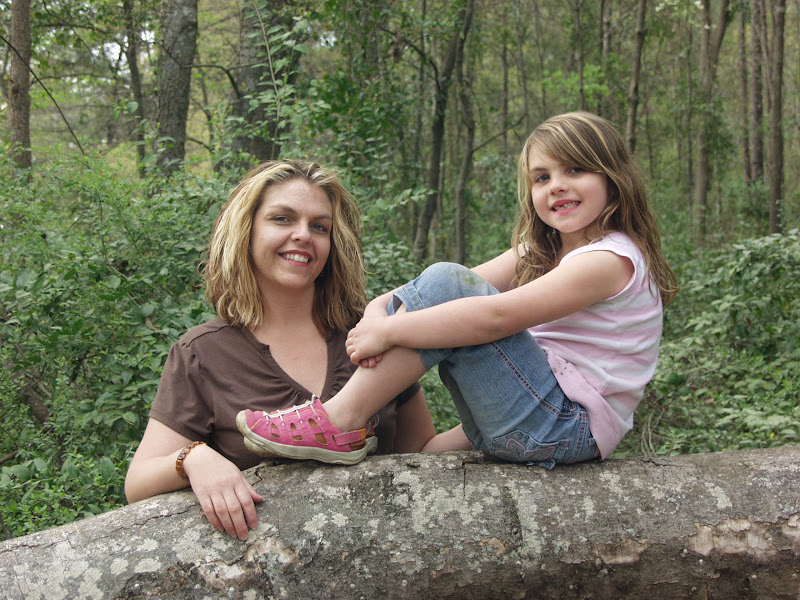 It’s effective to make some rules when children are still very young to ensure a healthy self-image, including body image.

Most parents forbid name calling when it comes to siblings or friends.

It’s appropriate to make the same rule for name calling against themselves.

I punish my children for saying “I’m stupid” and “My legs are fat” the same as I would punish them if they said, “You are stupid” or “Your legs are fat.”

Children learn to respect, accept and appreciate their bodies and skills or they learn to self-deprecate.

Respect, acceptance and appreciation doesn’t lead to anorexia, self-mutilation or other self-destructive behaviors.

Self-deprecation has been shown lead to self-destructive behavior, depression, low self-worth, drug use and suicide.

Children learn from a Do As I Do as opposed to Do As I Say. Obviously mothers (and fathers) will have to forgo self-deprecation as a form of humor or bonding with other women.

Naomi Wolf said, “The mother who radiates self-love and self-acceptance vaccinates her daughter against low self-esteem.”

A woman can not stand in front of the mirror annihilating her body and her reflection and expect her children to have a positive self esteem. That’s just not likely to happen.

My daughter holds me to this standard. I’ve spoken with her about my own accountability in this area. If I cut loose with an, “I am so stupid!” she will call me on it and has actually sent me to “time out.”

I did go to time out, because I want her to know that what I did by calling myself a name was very, very wrong. If I refuse to live up to the standard I set for her then essentially, the message is that it’s “not really that important.”

When I read the statistics about teenage girls that declare that 13% of girls are depressed, 10 million women have an eating disorder, 81% of 10 year olds are afraid of being fat, 42% of 1st-3rd grade girls want to be thinner.

All because girls never learned to be kind to oneself?

I know I must vigilantly teach my daughter how to take care of emotional self and accept and appreciate her body from a very early age.