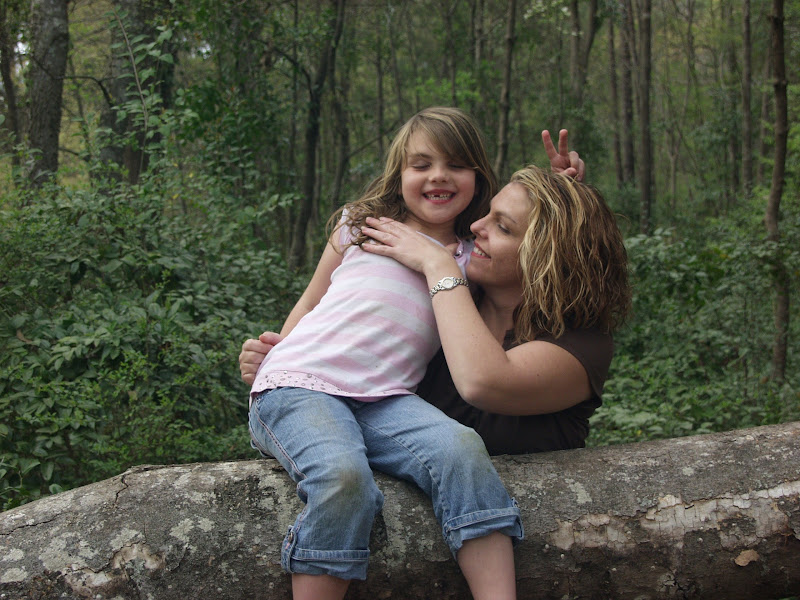 When my mother came to visit this summer I asked her, “Mom, was I rebellious as a Kindergartner, a 6 or 7-year-old? Did I argue back about every single thing?”

See, that’s when I was expecting to have to deal with adolescent rebellion – when my kids were, you know. . .adolescents. I feel like Ainsley went from carefree toddler to experiencing adolescent pangs of angst in one short year and I hadn’t properly devised a strategy to deal with it. I thought I had 10 more years of childhood.

I’ve been reading similar stories from parents in their blogs.

Until reading So Sexy So Soon: The New Sexualized Childhood and What Parents Can Do to Protect Their Kids

I didn’t know how to articulate it.

Diane Levin and Jean Kilbourne, authors of the book, have labeled the phenomenon: Pediatric Adolescent Rebellion.

It’s symptoms are hysterical emotional outbursts, smarting off in sarcastic ways to parents (similar to the way Hannah Montana or Zack and Cody speak to their friends and family, anyone?), disregard for authority and an increased demanding by children to get their parents to buy stuff that promises to “make them happy.”

It’s primary source, according to the So Sexy authors, is a scientific approach by marketers to undermine parents – so they can sell more product and make their shareholders “happy.”

Campaign for a Commercial-Free Childhood presents the “Have you Lost Your Marbles Awards,” to companies that marketed most harmfully to children.

One year it went to the ad company who sent out a press release titled, “The Fine Art of Whining: Why Nagging is a Kid’s Best Friend.” The release then told marketers how best to exploit children’s whining, or the “nag factor.” citing studies that say 21 to 40 percent of sales from designer jeans to burgers and dolls results from nagging.

To pit child against parent to sell more stuff, in other words.

Where before corporations had to sell their products by convincing PARENTS the products would benefit their kids, now they are persuading KIDS to manipulate their parents into bowing to emotional terrorism.

If parents say “no” because a product isn’t in the child’s best interests the marketing gives kids the message they are unloved and unhappy. If the parent says “yes” the parent condones sexually inappropriate products that are harmful to the child’s sexuality and identity.

No longer is “Is this good for kids?” the concern of products marketed to children. Now the only question is “Can we make children want this product? Can we get kids to nag their parents into buying it?”

And the squabble between parent and child ensues in every conceivable location and situation they find themselves in – at the snack bar, during commercials, at restaurants, during televisions programs, passing billboards, books at the school book fair, video games, at the check-out counter, on the playground.

This type of advertising is even venturing into our schools in text books, book fairs, and reading rewards and sponsorships.

One would have to move into an Amish Community to avoid direct marketing designed to get children to harass parents for things that aren’t good for them.

All designed to exploit the nag factor and whittle away at the parent-child relationship.

So. Children. Will. Shop.

Marketers are organized. Parents are on their own.

Check out this page at Mediawise.org for startling statistics about where direct advertising to children is popping up.