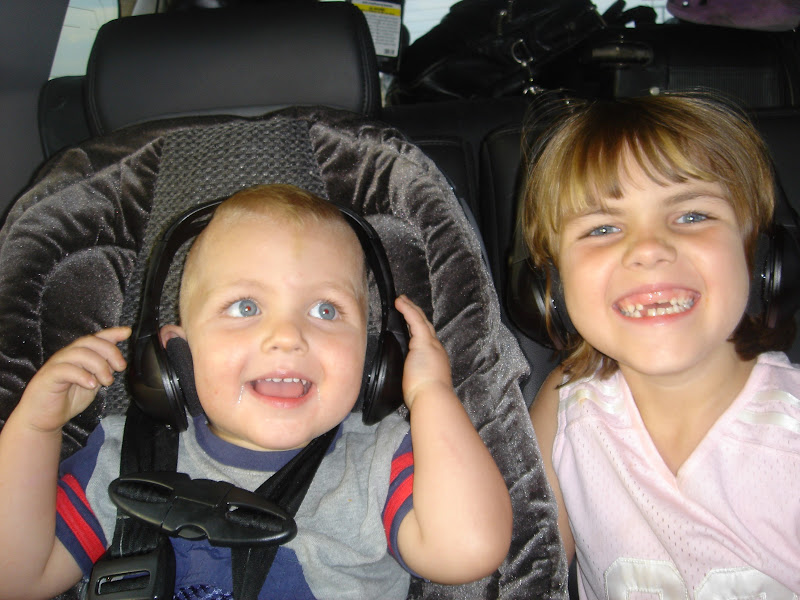 Girls and boys are officially equal in their math scores, at all grades, according to a Science article published in July.

Parents and teachers persist in thinking boys are simply better at math, said Janet Hyde in an MSNBC article, Girls’ math skills now measure up to boys’, the University of Wisconsin-Madison researcher who led the study. And girls who grow up believing it wind up avoiding harder math classes.

Read more on the study at Women in Science.

If you want a lot of different commentary on the study and its meaning, look at the Knight Science Journalism Tracker which has rounded up links (thanks to Women in Science for this link).

Next time your daughter tells you she’s not good at math or doesn’t want to take calculus, tell her you have statistical evidence that she can and will do just as well as her brother, and there’s no reason to let her husband handle the money when she grows up.