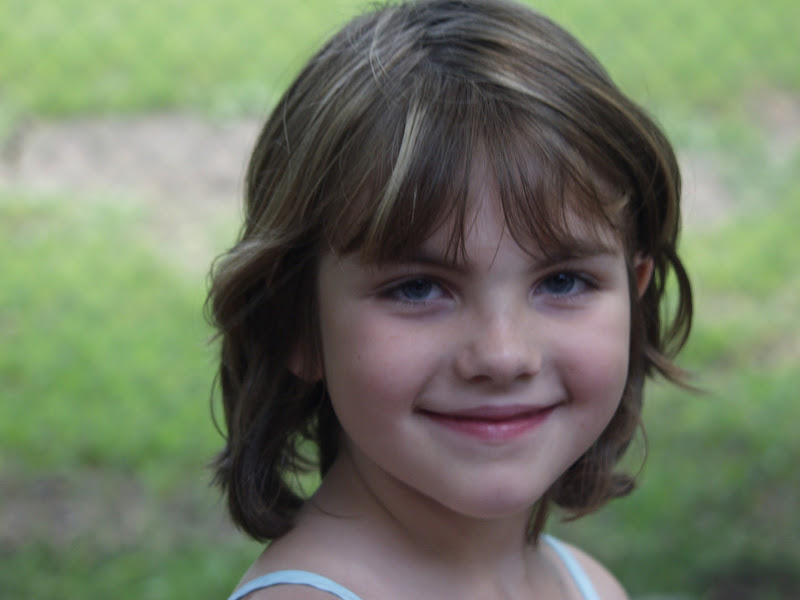 For several years I allowed the Cinderella obsession to run rampant. I allowed the dress up clothes, books, movies, birthday party themes, posters, sticker and coloring books, flash cards, and on and on. There seemed to be no end in sight. It was completely against my gut instinct. When I read Ainsley the books or watched the movies I would cringe inside, my gut kept telling me  this is so unempowering.

When she was four I realized these things do not resolve themselves and the message that she needs saving is going to have negative consequences for her life. It will especially effect her love life and her ability to be happily alone or independent.

I told her the truth about Cinderella and banned most paraphernelia. If you critically deconstruct this fairytale there is nothing harmless about it. It is probably harmless as a simple story, but the degree to which it is marketed to young girls makes it a huge influence in their lives.

Have you ever talked to a young woman, newly engaged and planning her storybook wedding? You realize shes living her Cinderella fantasy and she truly believes something magical is happening and expects to live happily ever after? When I meet these girls I always feel terribly sympathetic for the truths she will discover in about a year. Wouldnt it be kinder to our daughters if we told them the truth about love and marriage and the prince. Wouldnt it be more empowering if their expectations were in line with reality?

Cinderella also made a giant mistake by attempting to find happily ever after in another person. What she could have done is learned how to make herself happy first. She could have found hobbies and had friends and pursued something.She shouldnt have wasted her life waiting.

On a practical note, Cinderella hated her life because she had to do all the housework. So she became a wife!

Stupid, stupid, stupid. How many women out there got married and then realized how much housework is involved in raising a family? I certainly do a lot of housework as a wife. Most wives I know do most of the housework. If my daughter gets married and expecting to do no housework shell be severely disappointed.

Im married. Every married woman knows one basic truth  its a lot more work than we were told. I think its a valid and wonderful institution, but its no quick easy way to happily ever after. My daughter deserves to know that. Its also not the only way for women to find happiness.

Im no lawyer, but depending on the state she lived in she could have just sued her stepmother for her inheritance. I know in Texas the estate is split between the children and the wife if there is no will.

Cinderella is a terrible example of an empowered girl. But, she can be used as a good teaching tool. We can point out what she did wrong. We can also offer great alternatives like college and careers and encourage girls to find their own true selves. I think we owe them that.

For better ideas about love and self to give our daughters try these two books, Princess Bubble

where she’ll learn she is whole and complete already.