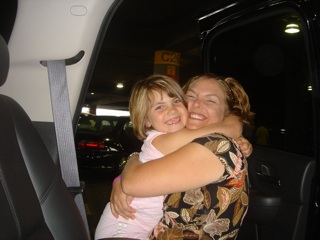 I heard about a mother who believes mothers should pick one thing to intentionally argue with their daughters about.

Her belief was that mothers and daughters will inevitably argue about something so this mother’s best strategy was to consciously choose what they would fight over.

I have to agree that Ainsley is looking for something to argue with me about.

This mother chose clothes to avoid fighting about boys or curfews or school work.

Could this work as an effective parenting strategy?

If so, which is the least detrimental thing for mothers and daughters to quibble about?